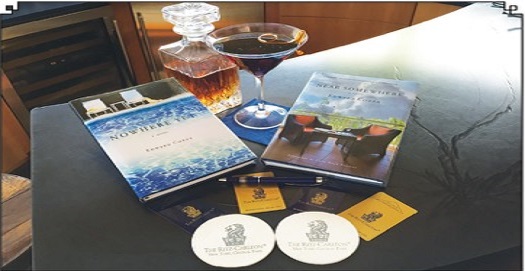 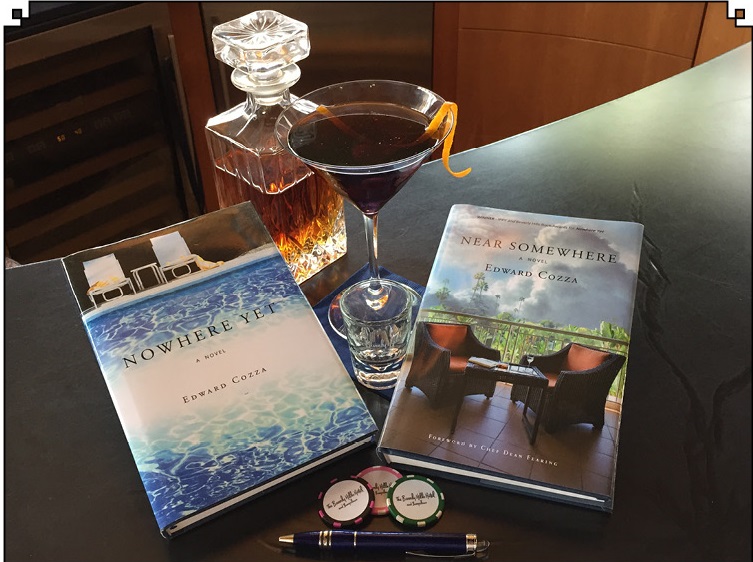 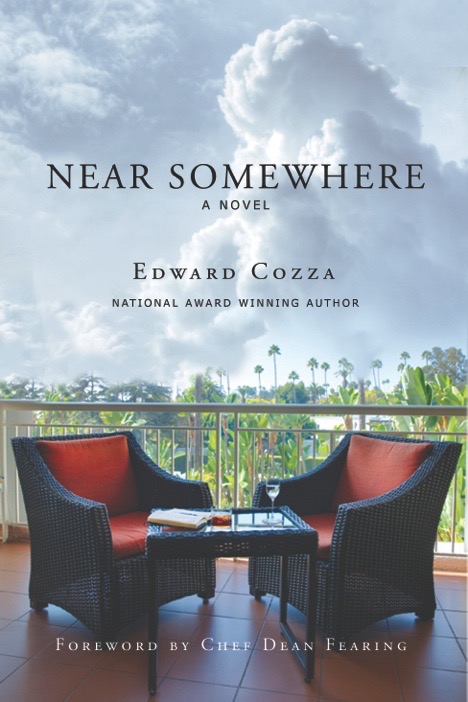 Author Edward Cozza Book Signing The iconic bookstore Warwick's will be hosting National award winning author Edward Cozza on June 2nd, 2015 at 7:30pm to debut his second book Near Somewhere.  Doors will open at 7pm.  This event is free and open to the public.  There will... 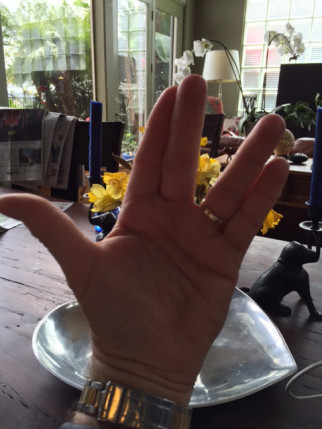